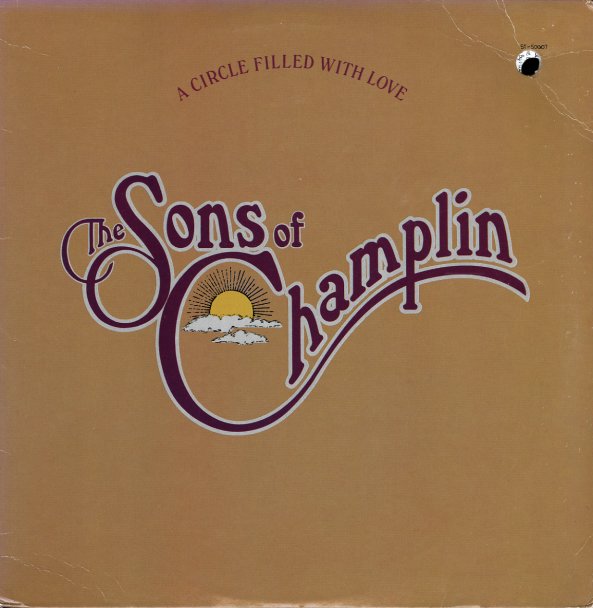 Great blue-eyed soul work from the Sons Of Champlin – a group who, in a perfect world, should have been as big in the 70s as The Doobie Brothers – but who might be even better for the lack of that fame! Things are funky at the bottom – never trying to match the energy of a soul group, but also not as fake as some other mainstream work from the time – and as he did from the start, Bill Camplin's got a great way of delivering the whole thing in an unassuming way that really makes the whole record come together. These guys are truly one of the unsung heroes of the AOR generation – especially in their second period like this – and titles include "Follow Your Heart", "Hold On", "Imagination's Sake", "Still In Love With You", "Circle Filled With Love", "To The Sea", and "Knickanick".  © 1996-2021, Dusty Groove, Inc.
(Cover has a cutout hole, light wear, and some light staining on the opening.)