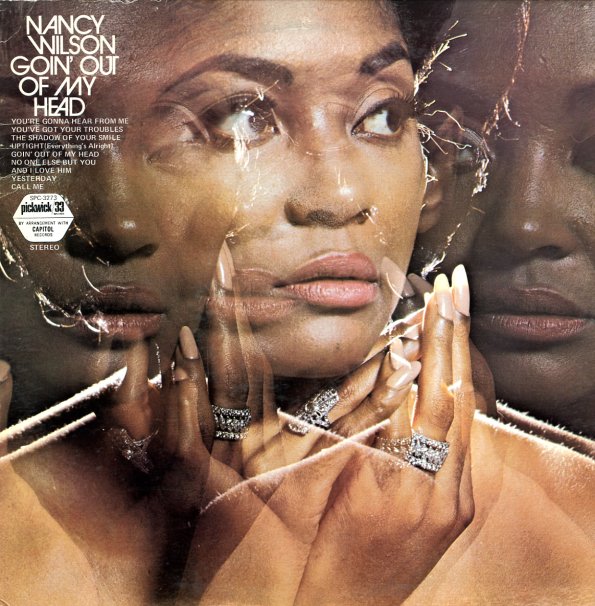 Hollywood My Way
Capitol, 1963. Near Mint-
LP...$5.99
Nancy Wilson turns her wonderfully sophisticated vocal style towards a batch of hits from Hollywood films of the 40s, 50s, and 60s – arranged and conducted by Jimmy Jones, in that classy blend of jazz and soul that suited Wilson so well in the 60s! The style is really a cut above the usual ... LP, Vinyl record album

What Is This Thing Called Love (aka In The Wee Small Hours)/Night We Called It A Day (aka Where Are You?)
Capitol, 1955. Very Good+ 2LP Gatefold
LP...$9.99
70s two-fer of "In The Wee Small Hours" and "Where Are You?" – two 50s albums done by Frank at a time when his heart was really breaking, and sung with a depth you'd hardly ever find in his other work! Titles include "Mood Indigo", "I See Your Face Before ... LP, Vinyl record album