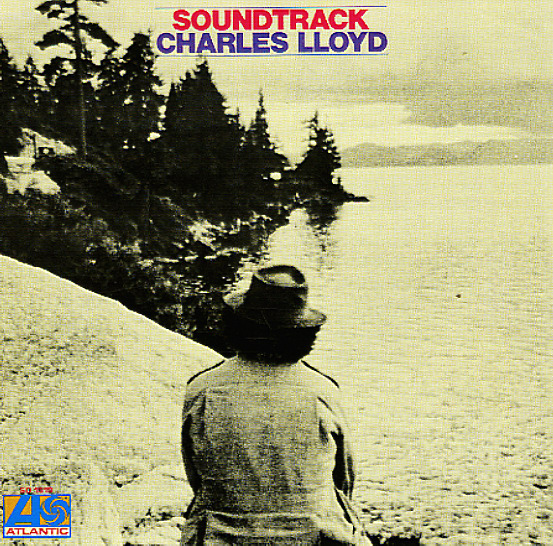 A killer from the Charles Lloyd group of the late 60s – a set that still stretches out with all the spiritual energy of Lloyd's other Atlantic albums, yet also seems to have a bit more of a groove, too! The setting is live, and the tracks are nice and long – allowing ample room for solos by Lloyd on tenor and flute and Keith Jarrett on piano – working here with great accompaniment from Ron McClure on bass, and Jack DeJohnette on drums. Titles include a massive take on "Sombrero Sam" – done in a nice Latin groove, and very upbeat – plus the spiritual "Voice In The Night", and the cuts "Pre-Dawn" and "Forest Flower 69".  © 1996-2022, Dusty Groove, Inc.
(Broadway label stereo pressing. Cover has a cutout notch.)

Nirvana
Columbia, 1968. Very Good
LP...$7.99
Lovely work from Charles Lloyd – recorded at the point when he was just pushing off from Chico Hamilton's group, and before he got too noodly for his own good! Side one of the record features Lloyd with his own group – jazzing it up in a mix of flute, guitar, and percussion on a number ... LP, Vinyl record album

Love-In
Atlantic, 1967. Near Mint-
LP...$24.99
A classic batch of modal grooves from Charles Lloyd – recorded during the height of his mind-expanding years, with his famous quartet that included Keith Jarrett on piano and Jack DeJohnette on drums! The tracks are long and magical, done with that spiritual spiraling sound that Lloyd was ... LP, Vinyl record album