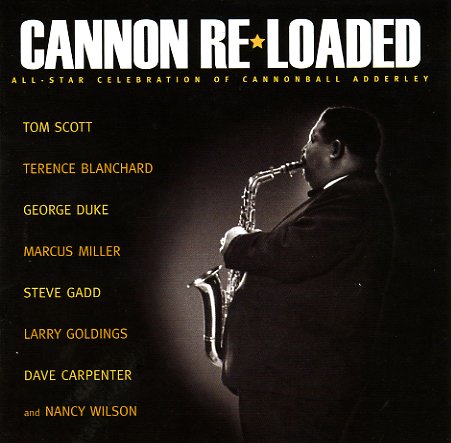 Source
Concord, 2020. Used
CD...$9.99 (CD...$13.99)
A fantastic full-length debut from Nubya Garcia – a tenor saxophonist who's been making big waves on the London scene in recent work – and who, like most of her contemporaries in that city, is determined to push jazz into new dimensions that will keep the artform growing and alive for ... CD

From Another Perspective
Concord, 1993. Used
CD...$9.99
Features Leitch on guitar – with Gary Bartz on alto, John Hicks on piano, Ray Drummond on bass, and Marvin Smitty Smith on drums! CD

State Of Art
Concord, 2011. Used
CD...$9.99
An exciting debut from bassist Ben Williams – who we're hoping busts out a really big way! State Of Art was recorded over just a 2 day period – which isn't especially noteworthy given that many of the greatest jazz albums were recorded nice and quick-like – but the sprawling ... CD

Coming Of Age
Concord, 2015. Used
CD...$3.99
Bassist Ben Williams definitely comes of age here – serving up a set that's warmly balanced between acoustic and electric modes from the leader, and from the other musicians in the group! The album's got an open, soulful vibe that's not unlike some of the best contemporary projects on Blue ... CD