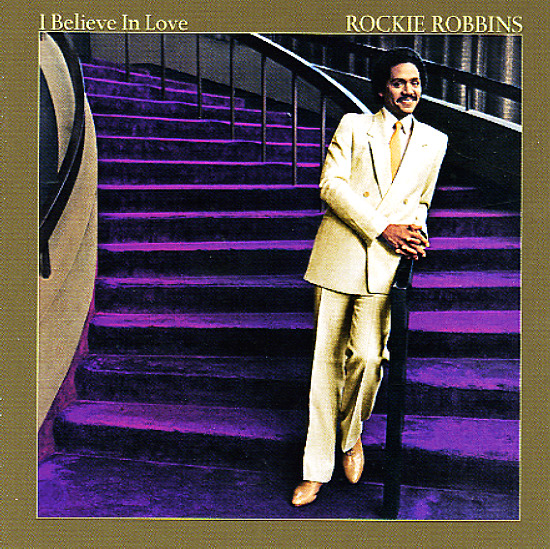 I Believe In Love

One of the strongest albums by Rockie Robbins – and they're all pretty darn great – thanks to some sweet production and arrangements from the team of Skip Scarborough and Jerry Peters! Skip and Jerry bring a nice sense of smoothness to Rockie's Chicago-forged sound – expanding his sound with fuller arrangements than before, and creating a style here that's tight and professional, yet never slick or poppy. Titles include "Time To Think", "I Believe In Love", "My Old Friend", "Look Before You Leap", "Give Our Love A Chance", "An Act Of Love", "I'll Turn To You", "For You For Love", and "Talk To Me".  © 1996-2022, Dusty Groove, Inc.