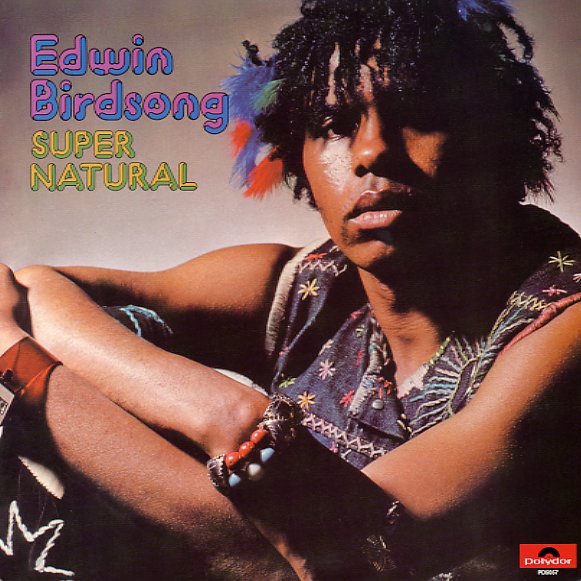 Ray, Goodman, & Brown
Polydor, 1979. Very Good+
LP...$3.99
Sweet silky harmony soul from the trio of Harry Ray, Billy Brown, and Al Goodman – the group's first album under a new name – after some previous indie work as The Moments! The album's got the group really stepping up with a rich new sound – drawing on all the best elements of ... LP, Vinyl record album

Go All The Way
T Neck, 1980. Very Good+ Gatefold
LP...$6.99
It's the end of the 70s, and the Isleys are still going strong – keeping it real by dropping some of the fake funk of a few years before, and going for a smooth soul sound that would be one of their biggest strengths during the early 80s. This sound can be heard to perfection on the tracks ... LP, Vinyl record album