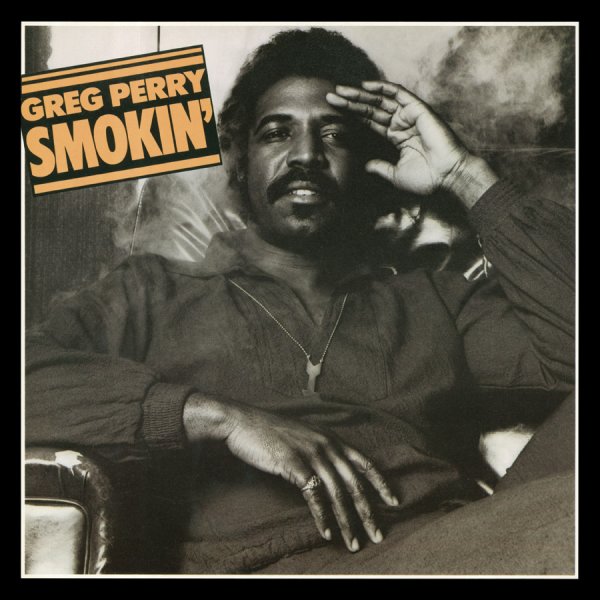 A great little album of smooth soul cuts from Greg Perry – an extremely talented arranger, producer, and songwriter whose credits includes work in soul, pop, and country – appearing here in one of the few sessions he ever cut under his own name! There's a bit of a southern soul feel to the album, although most of the record's got a modern feel – and we'd compare this one to mid 70s work by Lou Courtney, which has a similar combination of styles. A classic level effort that's been too long undiscovered! Cuts include "Where There's Smoke (There's Fire)", "Melody", "(I Can See The) Handwriting On The Wall", "How's Your Love Life, Baby", "A Taste Of You (Is A Taste Of Love)", "Come Fly With Me", "I'll Always Be In Love With You" and "Let's Get Away From It All".  © 1996-2023, Dusty Groove, Inc.
(First time on CD!)