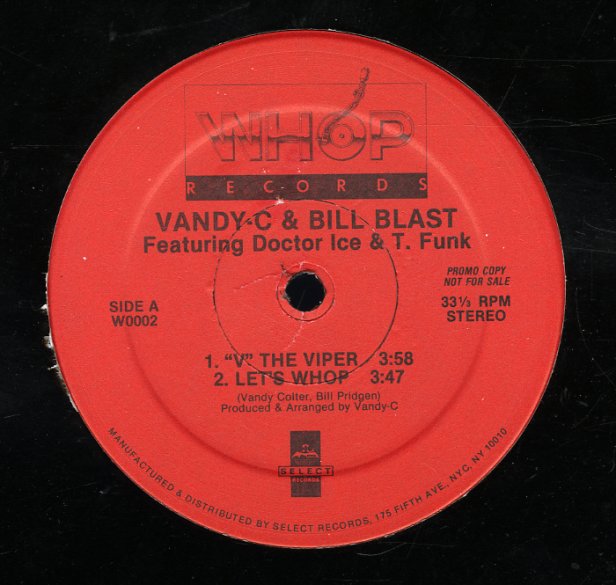 (Promo. Label on Side B has some peeling around the spindle hole.)