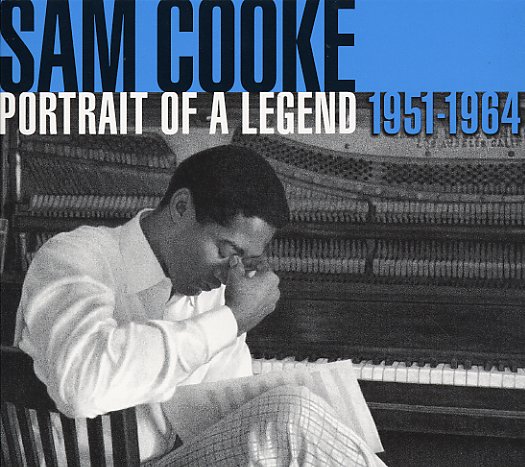 A massive collection of work by the great Sam Cooke – featuring 30 tunes in all, and spanning the range of his full career – from his early roots in gospel music, to the incredibly powerful soul tunes he cut shortly before his untimely death. The set's got most everything you'd ever want to hear if you're looking for an overview of Sam's work – with titles that include "A Change Is Gonna Come", "Another Saturday Night", "Good Times", "Having A Party", "Sugar Dumpling", "Ain't That Good News", "Nothing Can Change This Love", "Little Red Rooster", "I'll Come Running Back To You", "What A Wonderful World", "Cupid", "Chain Gang", "Summertime", and "Only Sixteen".  © 1996-2021, Dusty Groove, Inc.