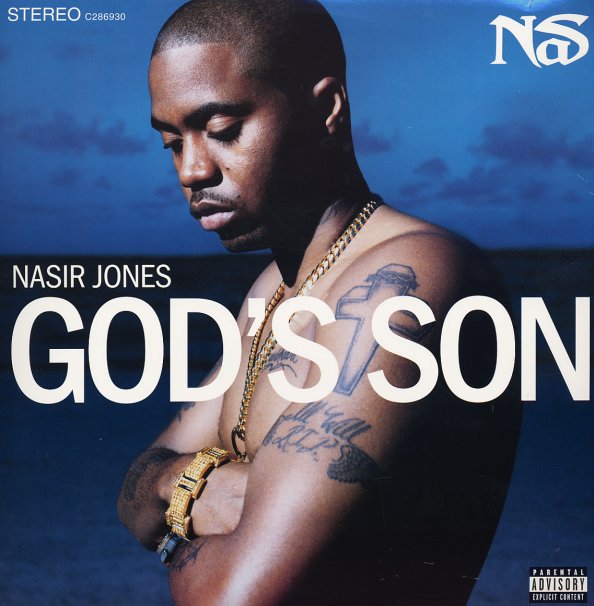 An early oughties classic – with an appearance by Tupac from beyond the grave – plus guest work from Alicia Keys, Bravehearts, and Kelis – on tracks that include "Revolutionary Warfare", "Hey Nas", "Zone Out", "Made You Look", "Get Down", "The Cross", "Mastermind", "Warrior Song", and "Thugz Mansion NY".  © 1996-2022, Dusty Groove, Inc.