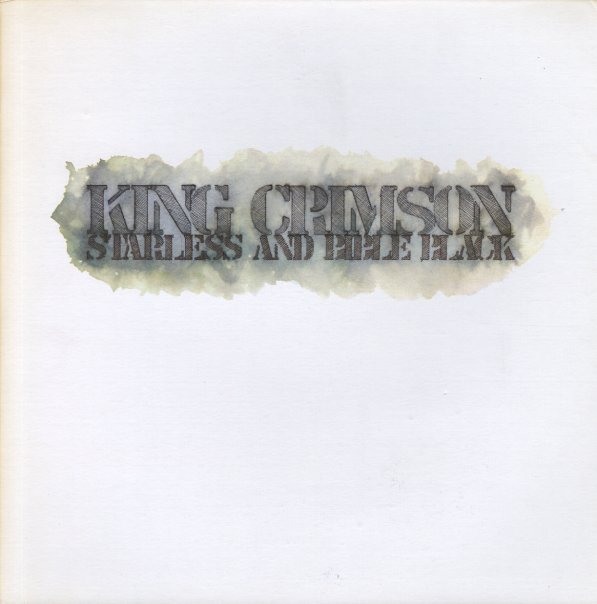 This King Crimson line-up featured David Cross on violin & keyboards, along with John Wetton, Bill Bruford, and of couse Robert Fripp. Eight tracks in all, including "The Night Watch", "Fracture", "The Great Deceiver", "The Mincer", "Lament", and "Starless & Bible Black".  © 1996-2022, Dusty Groove, Inc.
(US pressing on EG.)