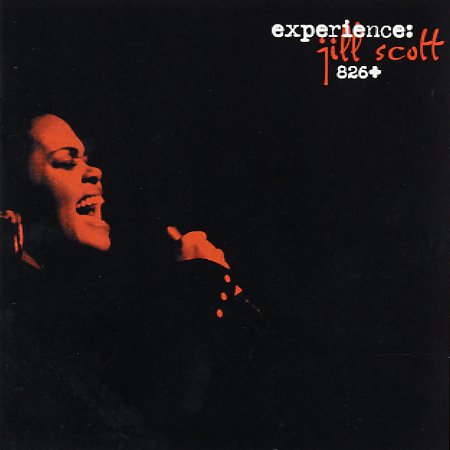 Ok so she's got a Grammy – but that makes us love her even more! Jill Scott is one of the greatest soul artists to emerge in the past decade – and this second album avoids the usual "sophomore slump" by showing a whole new side of her talents! Disc one is a great live set – showing that Jill's organic talent isn't the product of studio trickery, and can conjure up as much warmth in person as it can on disc. The backing is tight, jazzy, and with a different finish than you might be accustomed to from Jill's first LP – less hip hop beats and more real funk drumming, a fuller group instrumental sound with lots of nice solos, and over it all, incredible vocals from Jill! The set's got smoking live versions of "One Is The Magic #", "A Long Walk", "Love Rain", "Getting In The Way", "Fatback Taffy", "He Loves Me", and "Do You Remember".  © 1996-2022, Dusty Groove, Inc.
(Out of print, cutout hole through case and traycard.)