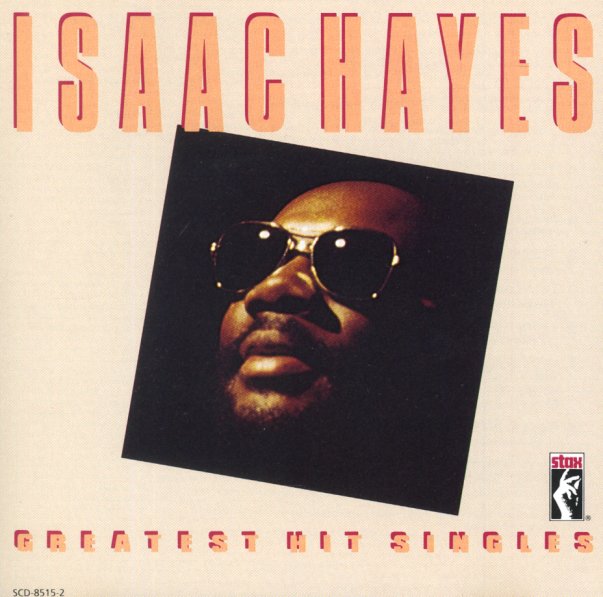 An album that pretty much needs no introduction, as it's largely evident from the title. Just ion case you were wondering though, this is quite a batch of heavy soul and protoypical funk. A dozen essential 70s R&B gems, as released on singles, including "Walk On By", "Do Your Thing", "Shaft", "Joy (part 1)", "Never Can Say Goodbye", "I Stand Accused", "The Look Of Love" and "By The Time I Get To Phoenix".  © 1996-2021, Dusty Groove, Inc.
(Out of print.)

For The Sake Of Love (with bonus tracks)
Polydor/Big Break (UK), 1978. Used
CD...$29.99
One of our favorite Isaac Hayes albums from the post-Stax years – a wonderful late 70s set that has the man returning strongly to the mellow roots of his early solo years! Ike sounded great on his disco tracks at the time – but we really love his mature, laidback way of laying down a ... CD

Damifiknow!/Memphis Experience
Stax, Early 70s. Used
CD...$11.99
A great bit of Memphis funk from the 70s! The 60s version of The Mar-Keys was more of a rocking instrumental group – but the 70s version has a much harder sound, and a lot more of a tendency to funk things up. This album features them running through instrumental versions of a number of ... CD