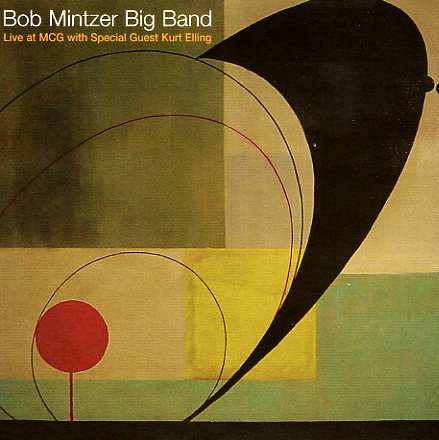 Afrocuban Trombone
Pimienta, 2003. Used
CD...$14.99
A stunner from Cuban trombonist Juan Pablo Torres – one of the greatest forces working in Latin jazz today! The album's a large-group set of Latin jazz tracks – heavily percussive, but also equipped with a brace of horns on most tracks – making for a much fuller sound than some ... CD