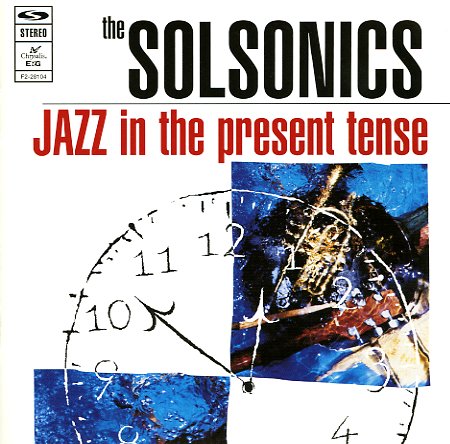 Jazz In The Present Tense

Part of a generation of US Acid Jazzers we could never really get behind at the time, this set fares a little better in retrospect. The playing has a crispness about it that we felt lacked edge back then, but betrays a debt to some of our favorite 70s jazz funk on second listen. Includes "Jazz In The Present Tense", "Keep The Rhythm Strong", "Montuno Funk", "Blood Brother", "Daddy Love", "Now This Is How We Do It", "Inside Is A Stride", "Morning After Paradise" and more.  © 1996-2021, Dusty Groove, Inc.
(Out of print.)