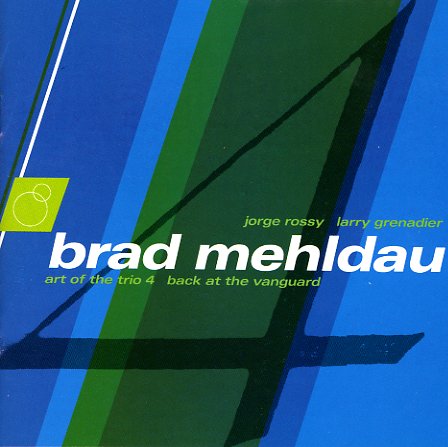 Art Of The Trio Vol 4 – Back At The Vanguard