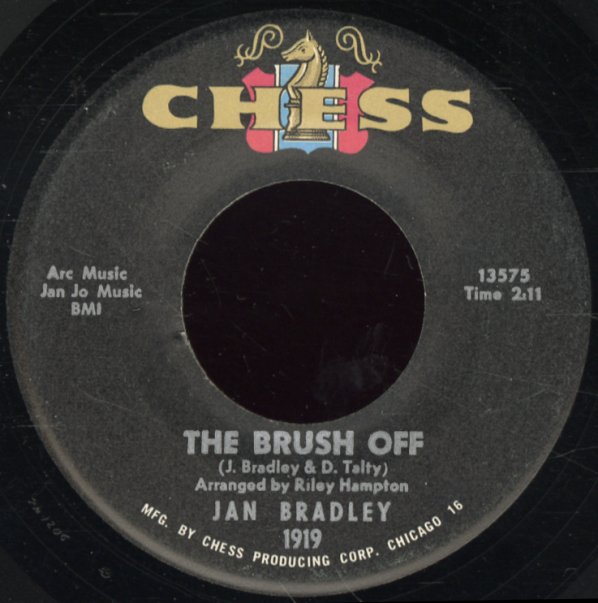 Rollin Stone/Walkin Blues
Chess, 1950. Near Mint-
7-inch...$6.99
A classic early tune from Muddy Waters – one that might not have changed the world when it was released at the start of the 50s – but later gave the famous group their name! The tune's a wonderful mix of raw rural and early electric Chicago blues modes – spare, but extremely ... 7-inch, Vinyl record