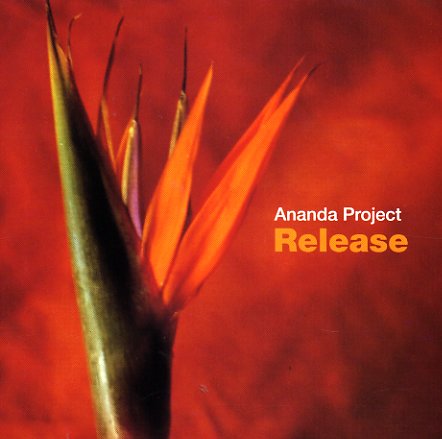 Soulful house from the Ananda Project – a nice blend of styles that works together well. Sensuous, slinky, and deeply grooving – in the manner of recent work from Naked Music, and other leading lights on the NYC scene! Titles include "In", "Glory Glory", "Straight Magic", "Release", "Out", "Falling For You", and "Cascades Of Color".  © 1996-2021, Dusty Groove, Inc.
(Tray card has a cutout hole.)