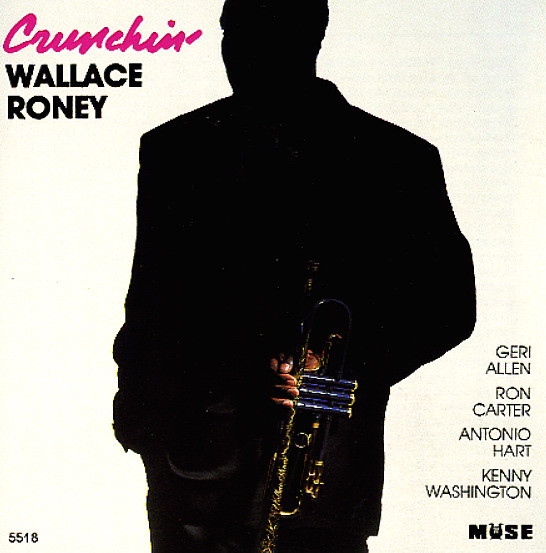 Very vibrant work from trumpeter Wallace Roney – the sort of record that seems to burst out strongly even on the ballads – which is no surprise, given Wallace's tone at the time! The group here is a strong one for Roney – Antonio Hart on alto, Geri Allen on piano, Ron Carter on bass, and the great Kenny Washington on drums – and although the tunes are mostly standards, Wallace voices them strongly as his one – hitting hard with that Roney approach even at gentle moments, but sounding especially nice on the upbeat tracks. Titles include "We See", "What's New", "Angel Eyes", "Time After Time", and "Woody N You".  © 1996-2022, Dusty Groove, Inc.
(Out of print.)

Oracle
Muse, 1995. Used
CD...$4.99
Cindy Blackman's one of those players who always surprises us with her music – coming across with a lot more to offer than just her unique role as a girl drummer in jazz – sounds so bold, we instantly forget her gender and pretty image on the cover, and always just let ourselves get ... CD