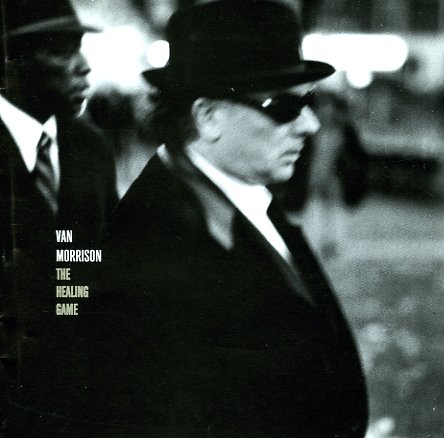 (Out of print. Tray card has a light crease.)

Hollywood Dream
Polydor, 1970. Used
CD...$6.99
Catchy dawn of the 70s rock that's rooted in hooks and grooves, but taken to the next level with some killer piano and keys, and production touches! The group's best known for the sublime track that kicks this record off, "Something In The Air", which was covered pretty faithfully by the ... CD

Gift
Polydor, 1982. Used
CD...$3.99
The final proper album by The Jam! The Gift is a far more diversely soul-steeped set of tunes than anything they'd done up to this point – and in hindsight, it feels more like a starting point for Paul Weller's career to come than a final album for The Jam! While they're working more soul ... CD

Laid Back
Capricorn/Polydor, 1973. Used
CD...$5.99
Greg Allman's excellent solo debut – all the more impressive given that it came out just weeks apart from the Allman Brothers' classic Brothers & Sisters – here's a southern rock legend stepping out and showing different sides of his immense talent around the same time his band was ... CD