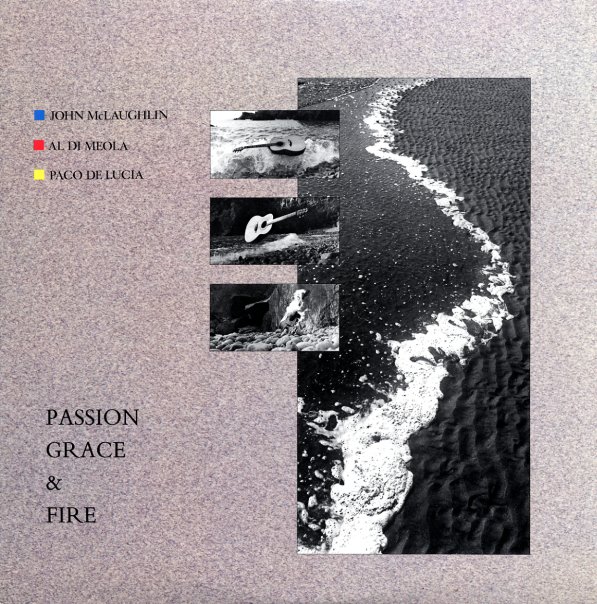 (Mexican pressing on Philips. Cover has some clear tape and a bit of peeling down the opening.)