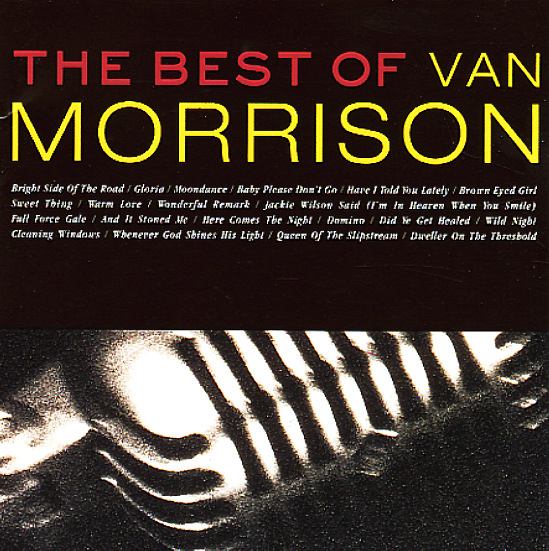 Moondance
Warner, Early 70s. Used
CD...$2.99 (LP...$24.99)
Maybe the greatest album ever from Van Morrison – and a set that broke into a whole new side of his talents! Van's producing himself on the record – not really in the conventional role as a producer, but in a way that has him really writing most of the album as he goes along in the ... CD

Layla (SACD pressing)
Polydor/Universal, 1970. Used
CD...$18.99 (LP...$19.99)
One of Eric Clapton's greatest moments – and a set that also features guitars from Duane Allman and organ from Bobby Whitlock! Recorded in Miami at Criteria Studios – and titles include "Layla", "It's Too Late", "Little Wing", "Have You Ever Loved A ... CD