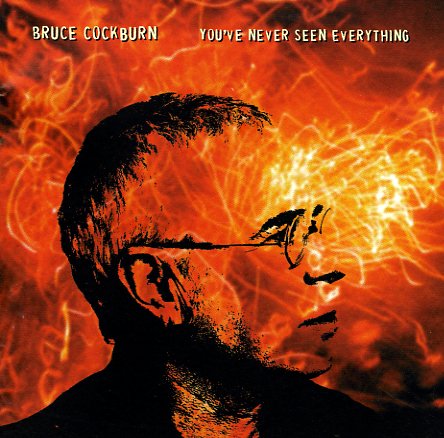 Singles Going Steady
EMI, 1979. Used
CD...$5.99 (LP...$39.99)
A singles collection, but one that's so strong, so essential, it may well make the album the greatest full length set the Buzzcocks ever issued! All their classics are here – the short, tight, yet tuneful tracks that made these guys such a standout in the early punk years – and which ... CD

Who Sell Out
Polydor, Late 60s. Used
CD...$2.99
An incredible album – and one of the most revolutionary rock albums of the late 60s! The Who recorded this one as a tribute to mainstream radio at the time – linking together some solid stand alone tunes with shorter, wittier tracks that were recorded as commercials for products that ... CD

Paul Butterfield Blues Band
Elektra, 1965. Used
CD...$3.99
An archetypal album from the legendary Paul Butterfield – and a set that would shape the sound of countless blues rock records to come! Despite what you might think of the genre or its many later incarnations, there's a raw power here that's really amazing – the young Butterfield and ... CD