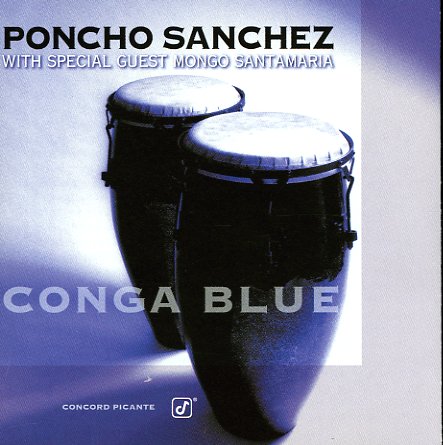 Live!
Concord, 2003. Used
CD...$9.99
A live performance with two generations of Escovedos – including Sheila E on drums and vocals, Juan Escovedo on congas, and Peter Michael Escovedo on guiro! CD

Rough Guide To Latin Disco
Rough Guide, Late 70s. Used
CD...$8.99
Funk and soul meet Latin rhythms – and the result is a really special moment in the New York scene – a time when disco rhythms helped the underground scene burn brightly in the midtown clubs! Back in the 60s, nightspots in the city would routinely host Latin bands – but by the ... CD