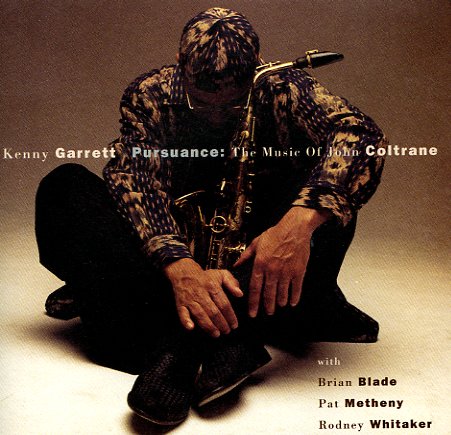 Pursuance – The Music Of John Coltrane