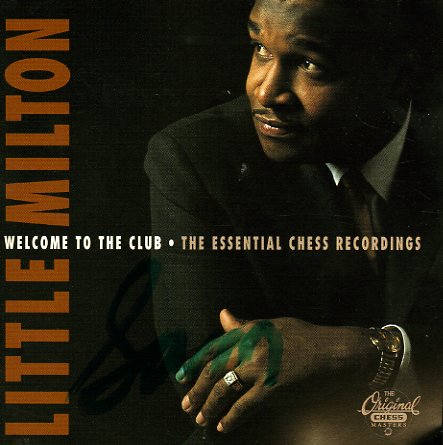 Welcome To The Club – The Essential Chess Recordings

(Out of print. Columbia House pressing.)