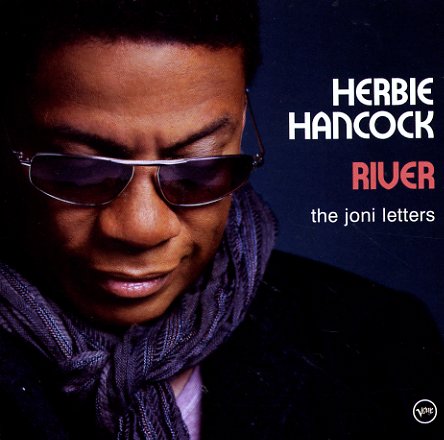 Headhunters
Columbia, 1973. Used
CD...$5.99 (CD...$5.99)
A seminal jazz funk session of the 70s – Herbie Hancock's legendary meeting with The Headhunters, and a killer batch of tunes that really gave the combo their name! Herbie's playing a wide range of keys here – including Fender Rhodes, clavinet, and Arp – but almost even better is ... CD

Feets Don't Fail Me Now (Japanese paper sleeve edition)
Columbia (Japan), 1979. Used
CD...$19.99 (LP...$11.99)
Sweet keyboard grooves from Herbie Hancock – and a set that has him taking up some of the territory of younger players he'd inspired – like Bobby Lyle, Webster Lewis, or Rodney Franklin! There's a fair bit of soul in the mix here, including some great work on vocoder – blended in ... CD

Headhunters
Columbia, 1974. Used
CD...$5.99 (CD...$5.99)
A seminal jazz funk session of the 70s – Herbie Hancock's legendary meeting with The Headhunters, and a killer batch of tunes that really gave the combo their name! Herbie's playing a wide range of keys here – including Fender Rhodes, clavinet, and Arp – but almost even better is ... CD