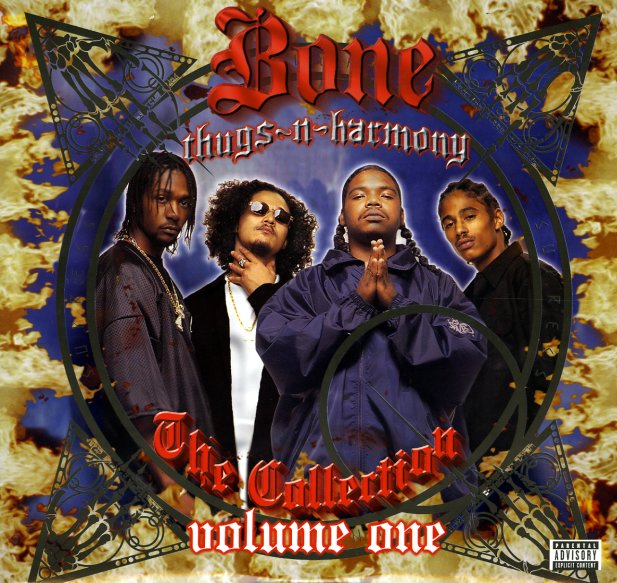 Colors – Original Soundtrack
Warner, 1988. Very Good
LP...$8.99
One of the first classic hip hop movie soundtracks of the late 80s, and a motherlode of great cuts! As divisive, hard hitting and uncompromising as the movie was, the Colors soundtrack does a great job of delivering on the tone with Ice T's title track and theme some, a snapshot of mid-to-late 80s ... LP, Vinyl record album

Shaolin Sounds Vol 3 (Red cover)
SS, 1960s/1970s. Near Mint-
LP...$29.99
Third volume in the series featuring original tracks that Wu-Tang has sampled – from the first LP onward. A diverse collection of everything from 60's soul to soundtracks to easy listening rarities. Just so ya know . . . the album also includes a couple dialogue samples from various "Sh ... LP, Vinyl record album