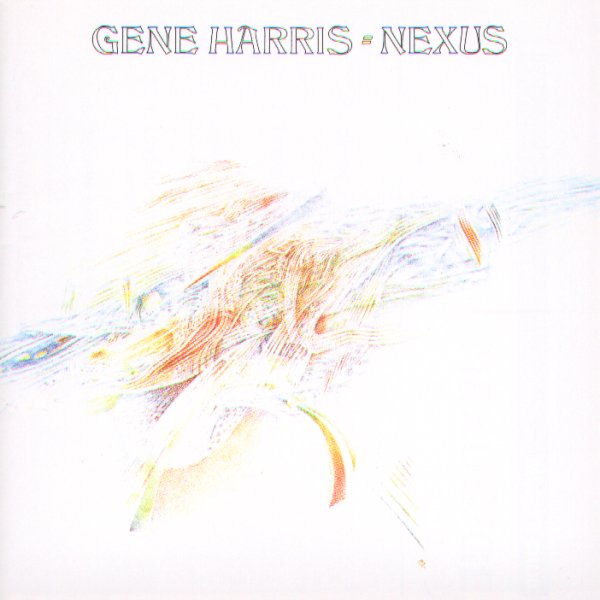 A great little solo set from Gene Harris – and a perfect example of that magical time after he'd left the Three Sounds, but hadn't yet hit the more standard styles of later years – a period when Harris was really experimenting with a wide range of keyboards and sounds! The set has arranger Jerry Peters weighing in – bringing some of his own quirky touches into play with Gene's wonderful work on keyboards – which includes plenty of Fender Rhodes and moog, as well as other keys of the time too. Funky titles include "Koko & Lee Rose", "Funky Business", "Rushin Roulette", "HRD (Boogie)", and "Gettin Down Country" – and the set's got a great mellow moody soul track called "Prayer 76", with a bit of a Roy Ayers feel.  © 1996-2021, Dusty Groove, Inc.
(Out of print, 2001 Japanese pressing.)