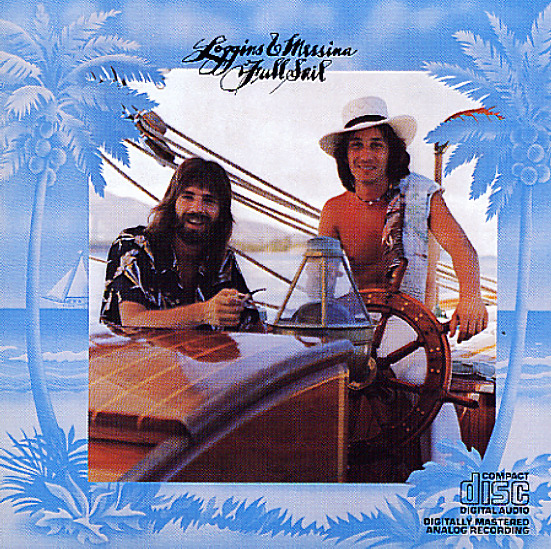 A great mix of sophisticated pop and lighter, more tropical numbers – and one of the best albums ever to emerge from the union of Kenny Loggins and Jim Messina! The album's got a special place in our heart, thanks to the classic tune "Pathway To Glory" – an extended, slow-building number that's bee a huge stepper's favorite here in Chicago over the years – and a great illustration of the genre-crossing nature of the stepping scene at its best. Other tunes have a style that's right up there with the best LA mainstream approach of the early 70s – never too slick or too smooth, and still with enough sensitivity to make you buy into the whole thing. Other tracks include "Pathway To Glory", "Lahaina", "My Music", "A Love Song", "Coming To You", "Watching The River Run", and "Didn't I Know You When".  © 1996-2023, Dusty Groove, Inc.