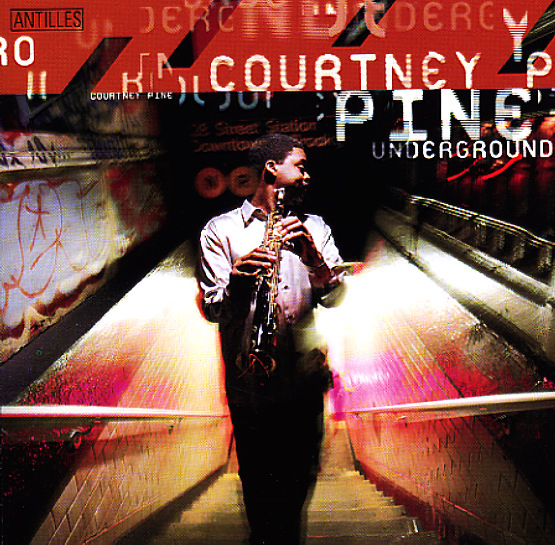 Another great combination of post bop jazz traditions and modern day grooves and moves. The core group is Pine with Cyrus Chestnut, Reginald Veal, Jeff Tain Watts and DJ Pogo, and thankfully like Pine's previous foray into this realm, the tracks veer more towards the core ensemble than heavily sample based or electronic numbers with some soling over top. NuSoul songstress Jhelisa contributes some vocals, and unlike so many other mid 90s jazz and hip hop fusions, this set stands up beautifully to the test of time. 12 tracks in all, including "Modern Day Jazz", "Tryin' Times", "Save The Children", "Oneness Of Mind", "Invisible (Higher Vibe)", "The Book Of. . .(The Dead)", "Children Of The Sun", "Silver Surfer" and "Underground".  © 1996-2022, Dusty Groove, Inc.
(Out of print.)