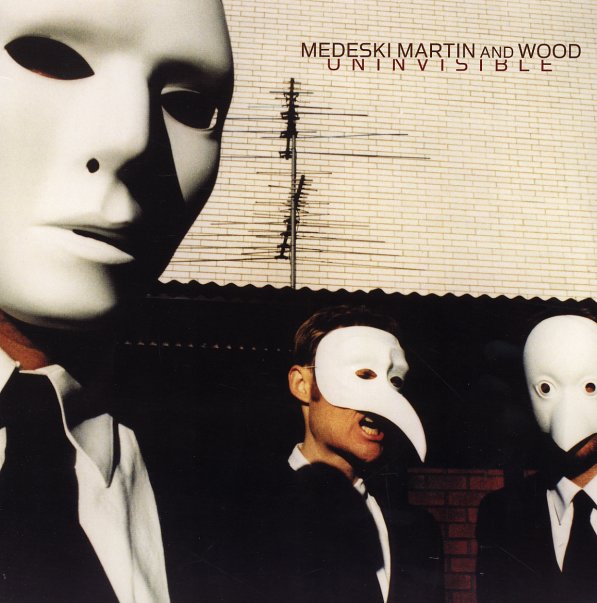 A return to slightly funky work for MMW – lots of organ, Fender Rhodes, Wurlitzer, and other groovy keyboards from John Medeski driving the set, backed by some excellent rhythm work by Billy Martin and Chris Wood. This is probably their most compelling album in years – at least to our funk-drenched ears – and we really dig the performance, production, and streamlined approach to the groove. Still has plenty of leftfield touches that you'd find in recent work – and they're sewn in nicely to the funky fabric of the whole set! Titles include "I Wanna Ride You", "Ten Dollar High", "Smoke", "Nocturnal Transmission", "Off The Table", "Edge Of Night", "Your Name Is Snake Anthony", and "Pappy Check".  © 1996-2022, Dusty Groove, Inc.
(Out of print.)