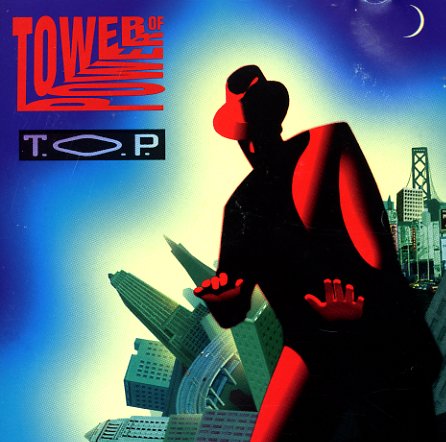 (Out of print, original pressing with a sticker on the case spine.)

Central Heating
Epic, 1978. Used
CD...$5.99
The second album by Heatwave – and a great effort that's almost as perfectly sublime as the first! Despite their UK origin, these guys really give American late 70s soul a run for its money – hitting in a sweetly compressed sound that fuses the vocals, keyboards, and grooves together ... CD