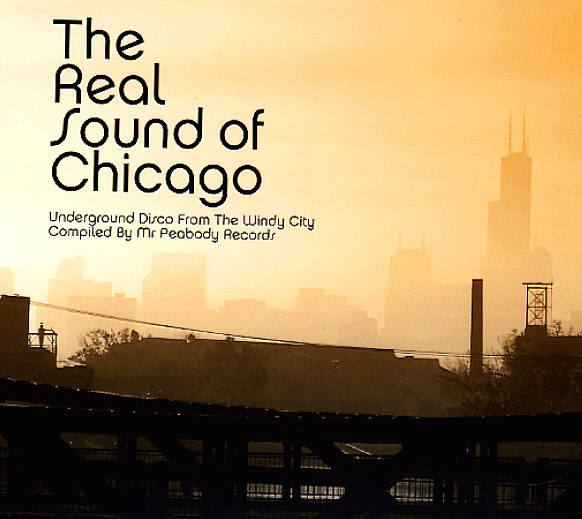 J Jazz 3 – Deep Modern Jazz From Japan (3LP 180 gram pressing)
BBE (UK), Late 70s/Early 80s. New Copy 3LP Gatefold
LP...$39.99 54.99
An ear-opening set of Japanese jazz from a time when that nation's scene was really taking off – a period in the 70s when all sorts of new artists and new ideas were really flying around – and leaving behind a huge recorded legacy that's been mostly out of reach for us in the west! ... LP, Vinyl record album