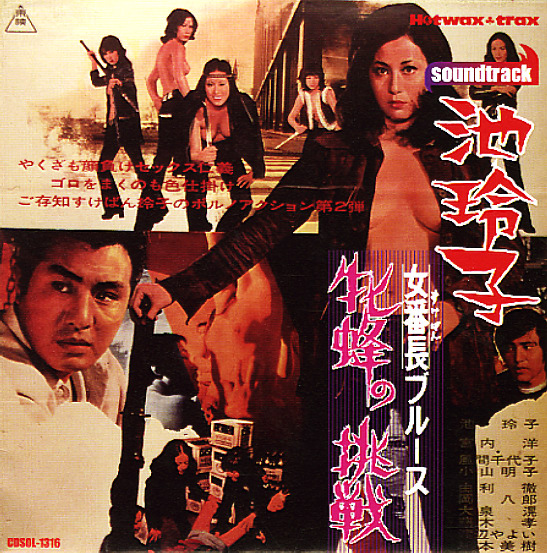 Some of the grooviest work so far in the excellent Hotwax Trax series of soundtrack reissues from Japan – very cool grooves that go way past the "blues" you might expect from the title! There's a really badass feel to the record – lots of heavy drums, hip horns, and some cool guitar bits too – mixed with occasional touches of eastern instrumentation, and some mellower bossa-styled moments too – in ways that easily match the charm of American exploitation soundtracks from the early 70s, but with a slightly more exotic feel! We're only slightly bummed that there's no information in English – which we'd appreciate to help us understand the music a bit more – yet we're also totally digging the CD even without the help of that information, just because it's so darn groovy!  © 1996-2021, Dusty Groove, Inc.