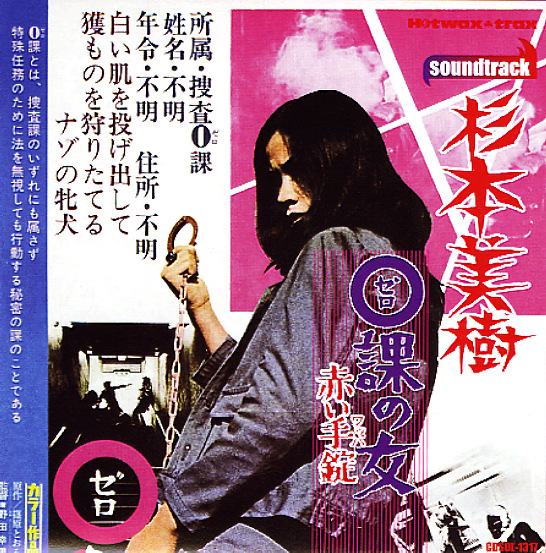 Killer soundtrack work from early 70s Japan – most of it quite funky, at a level that matches American blacksploitation grooves of the time – and other cuts that are kind of weird, but in really cool ways – with odd production touches and some cool trippy instrumentation! A number of cuts have great percussion – heavy bongos or congas – plus some cool guitars, often played in wah-wah mode – showing that the funky soundtrack groove had definitely penetrated the Japanese market by this point in time. The notes and titles are all in Japanese, but the music is more than enough – universally funky in appeal, and packaged with some wild film images too!  © 1996-2020, Dusty Groove, Inc.