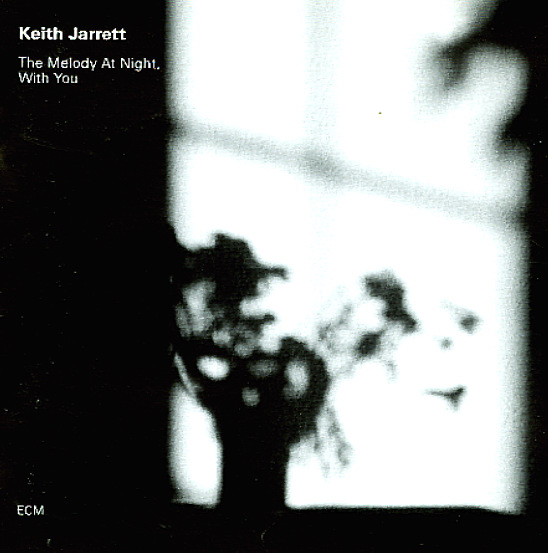 Magical solo work from pianist Keith Jarrett – a set that's comprised almost entirely of standards, similar to some of the better-known trio recordings in this format by the artist – and which has Jarrett playing in this really evocative way that definitely lives up to the title! The solo performances aren't nearly as open or longform as his other recordings without any other players – melodies are intact throughout – but Keith does really have a way of opening up the songs, and almost making them sound like these very fragile, very personal poems that spin from his fingers on the keys of the piano. Titles include "Don't Ever Leave Me", "I Loves You Porgy", "Blame It On My Youth", "Meditation", "Something To Remember You By", and "I'm Through With Love".  © 1996-2021, Dusty Groove, Inc.