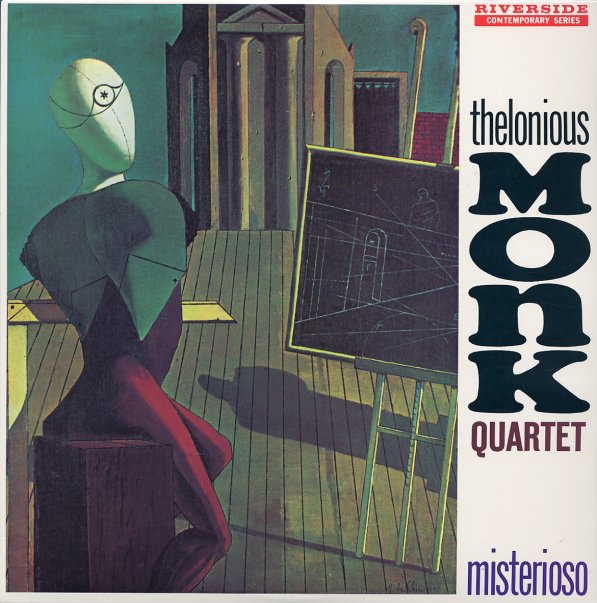 A key classic from Thelonious Monk's years at Riverside – and an album that's as compelling as its haunting title! The session features Thelonious working with a great quartet that includes Johnny Griffin on tenor, playing these wonderfully angular lines; Ahmed Abdul-Malik on bass, working in well-rounded tones that add a lot of depth to the work; and Roy Haynes on drums, bringing in a playfully rhythmic spirit that really matches the tone of Monk's compositions – a wonderful quartet to interpret the thoughtful, angular, inventive numbers on the set – not just Monk's own tunes, but some killer arrangements of a few classics too. Tracks are all longish, and the album features key readings of "In Walked Bud", "Misterioso", "Nutty", and "Let's Cool One" – includes two bonus tracks.  © 1996-2022, Dusty Groove, Inc.
(OJC pressing.)