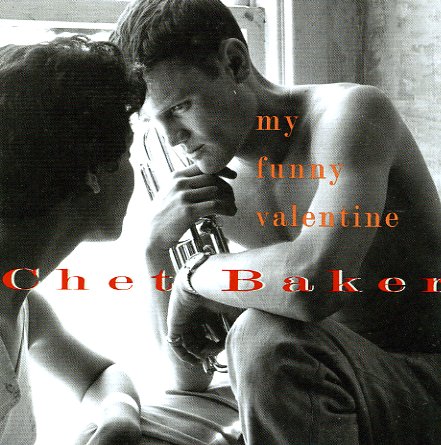 Features Bud Shank on flute and saxophone, Russ Freeman and Pete Jolly on piano, Shelly Manne on drums, and others. Tracks include "Someone To Watch Over Me", "This Is Always", "Let's Get Lost", "Moon Love", "Sweet Lorraine", and "I Fall In Love Too Easily".  © 1996-2022, Dusty Groove, Inc.
(Out of print, BMG Direct pressing.)