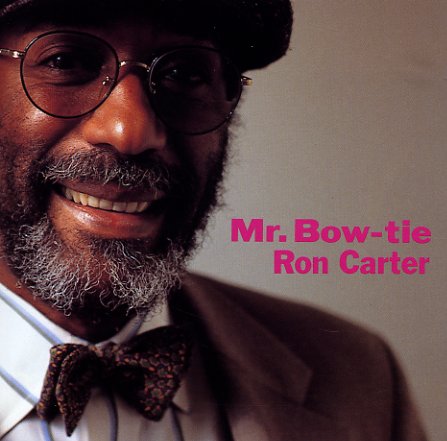 Spanish Blue
CTI (Japan), 1975. Used
CD...$28.99
One of the massive Ron Carter albums from the mid 70s – and a set of 4 open-ended modal tracks that hit a similar Latin/but not Latin approach as the tracks on Coltrane's great Ole album. The group's a small one – featuring Carter on bass, Billy Cobham on drums, Jay Berliner on guitar, ... CD

Cool Blues
Blue Note, 1958. Used
CD...$8.99
Proof that at his start, Jimmy Smith had a greatness that knew no bounds – as the album's one of a few that Blue Note recorded in the late 50s, but never issued until many years later – even though they had already released so many amazing records from this period! The set has Jimmy ... CD