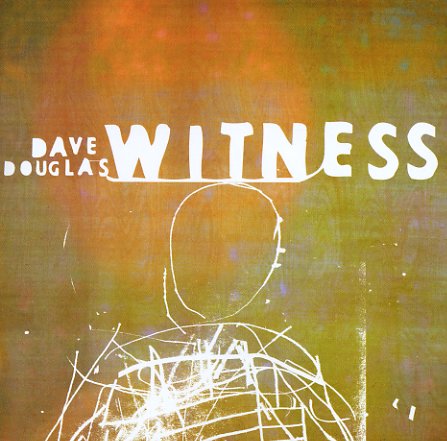 Devotion
Greenleaf, 2019. Used
CD...$6.99
A pretty dynamic little album from trumpeter Dave Douglas – but maybe one that comes as no surprise, given that the trio features piano from Uri Caine and drums from Andrew Cyrille! In a stretch where Dave's given us some great albums with higher concepts and different ideas, this one comes ... CD