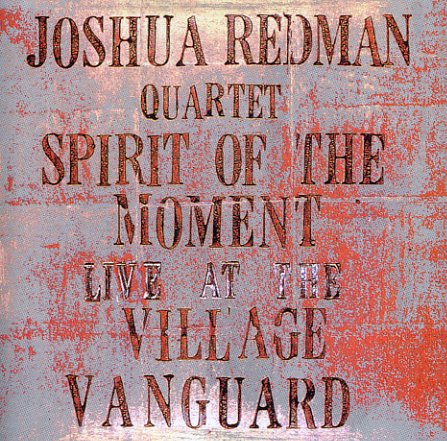 Change Of Scenes
Verve, 1971. Used
CD...$11.99
A fantastic rare album cut by Stan Getz in Europe! The session features Getz as the main soloist with the Clarke-Boland Big Band, and the overall sound is an incredible chapter in both the career of Getz and the CBBB. Given that most of the CBBB's soloists had a sharp angular sound, Getz's softer ... CD