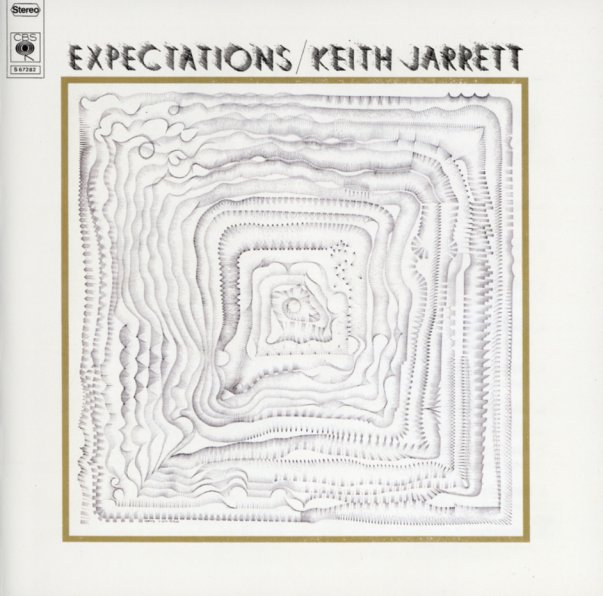 A totally wonderful album from the young Keith Jarrett – and a set that's different than most of the pianist's other well-known modes – not his solo improvisations, not his successful trio material, and not even his more outside quartet modes of the 70s – but instead this incredible criss-crossing of sounds that really stands apart from most of his other records! The album features Keith on piano and soprano sax – an instrument he played more early on – in open, freewheeling tracks that often mix tuneful passages with more rhythmic pulsations – handled with a core group that includes Charlie Haden on bass and Paul Motian on drums, working with guitar from Sam Brown, tenor from Dewey Redman, percussion from Airto, and some larger string and brass arrangements too! Jarrett also plays electric piano at times, and the album has some of the lyricism of Treasure Island, but with a very different vibe – spun out beautifully over the space of the double-length set. Titles include "Take Me Back", "Expectations", "Vision", "Common Mama", "The Magician In You", "Sundance", "Nomads", and "Bring Back The Time When".  © 1996-2020, Dusty Groove, Inc.
(Cover has some wear and splitting.)