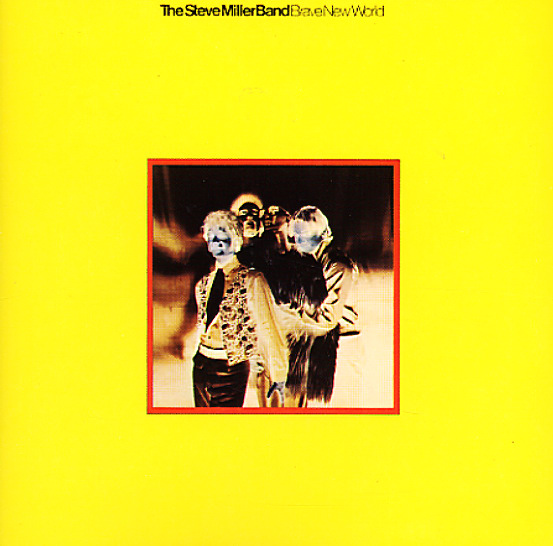 A brilliant standout in a late 60s world of blues rock – a set that goes way beyond what most of Steve Miller's contemporaries were doing at the time – to find a brave new world that's all its own! As before, the drums are key to the group's sound – harder and funkier than most of their contemporaries – with a propulsive energy that really pushes the group past any sort of sleepy cliches, and allows Miller to grab a whole host of other influences, and manage to forge them into the sound. Tim Davis is the mighty man on the kit – really kicking it throughout – and the group also features work from future jazz singer Ben Sidran on keyboards, and an appearance by Paul McCartney on one track too! Titles include "Space Cowboy", "Got Love Cause You Need It", "Celebration Song", "In My Dark Hour", "Kow Kow", and "Brave New World".  © 1996-2022, Dusty Groove, Inc.
(Original rainbow label stereo pressing. Cover has light surface wear.)