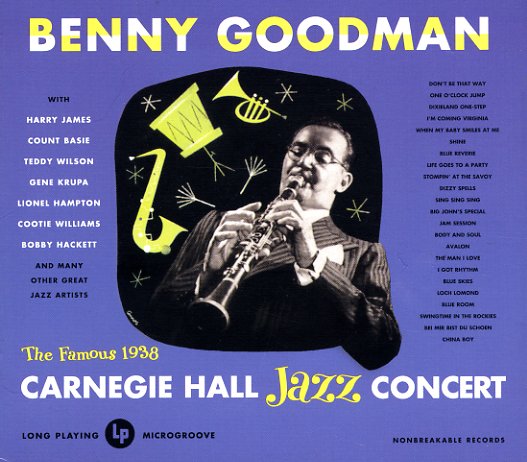 Today – Live In Stockholm
London/Decca (UK), 1970. Used 2 CDs
CD...$9.99
A later live date from Benny Goodman – one recorded in Stockholm with a bit of the Phase 4 sound – an approach that makes for some wonderful clarity on his clarinet, really standout out in front of the group on most of the numbers! The recording features a bit of patter in between the ... CD