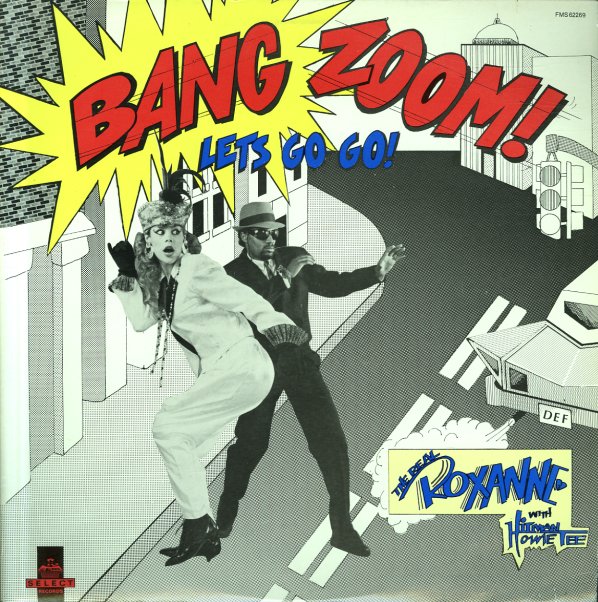 (Cover has a few peeled patches.)