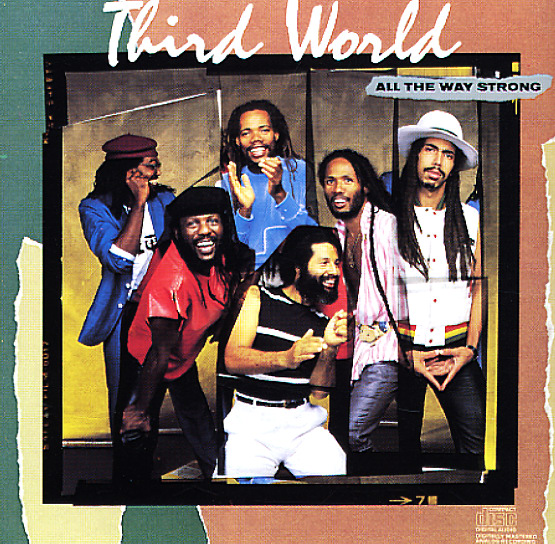 Journey To Addis
Island, 1978. Near Mint-
LP...$6.99
It may be pop reggae or whatever you want to call it – but the strength of the group's version of "Now That We Found Love" really pushed them over the top! That track's the real winner here – a smooth modern soul number with just a slight hint of Kingston, grooving away in a ... LP, Vinyl record album