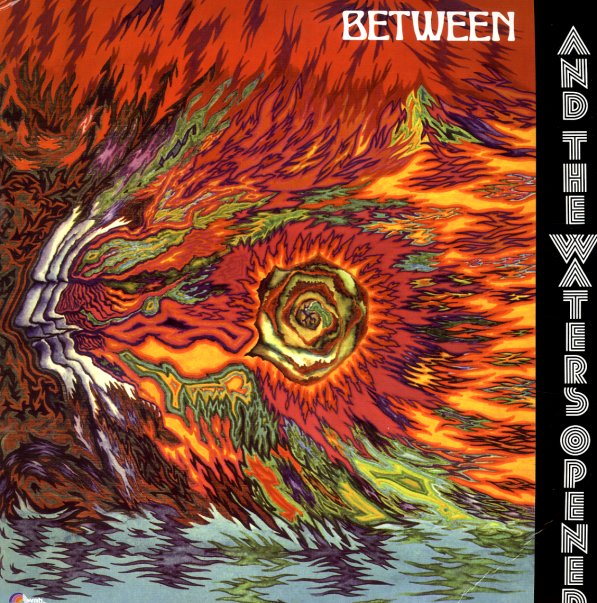 And The Waters Opened

One of the weirdest, wildest records ever issued on the Vertigo label in the 70s – and that's saying a lot, given the reputation of the legendary imprint! There's a bit of vocals on the record, but most of the energy comes from longer-form musical progressions – sometimes more rhythmic, but often times with a heavy sonic drone approach – served up in a blend of percussion, oboe, and keyboards – peppered with work on guitar, motocello, and an adapted harp! The blend is wonderful – unlike anything we can easily describe, and often making you think there's a lot more going on than just a few guys playing in the studio together – almost a vibe like some of the famous Lansdowne Series recordings in the UK. Titles include "And The Waters Opened", "Uroboros", "Syn", "Devotion", "Happy Stage", and "Samum".  © 1996-2021, Dusty Groove, Inc.