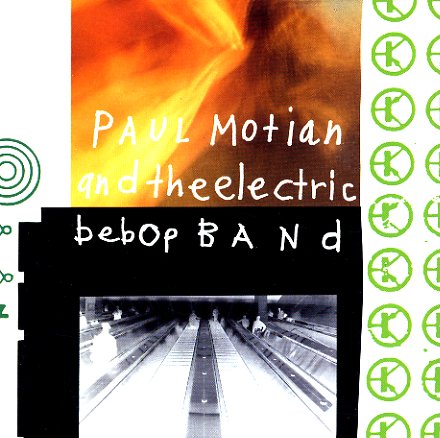 Paul Motian on drums with Joshua Redman on tenor saxophone, Brad Schoeppach & Kurt Rosenwinkel on guitars & Stomu Takeishi on bass.  © 1996-2021, Dusty Groove, Inc.
(Out of print. Booklet has a small date in pen on the back.)

Monk. (plus bonus tracks)
Columbia, 1964. Used
CD...$7.99
Beautiful Columbia work from Thelonious Monk – a record that has as much warmth and charm as it does visionary modernist moments! A number of the tunes are standards, not Monk compositions – and they're done here with a sense of depth and joy of exploration that's really wonderful ... CD