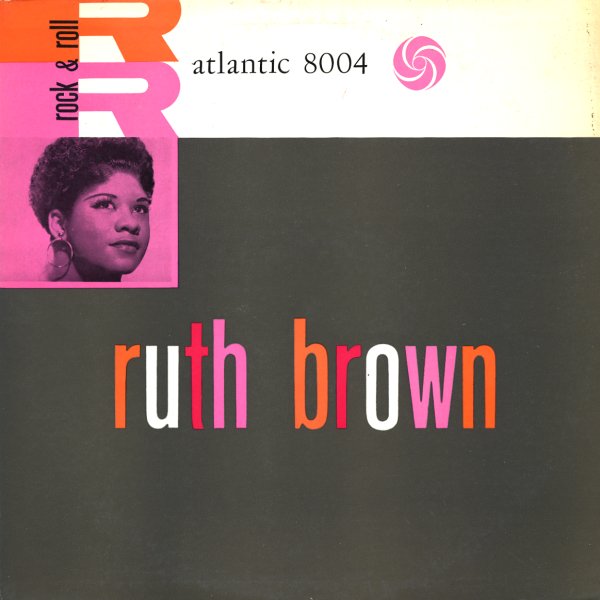 One of the first ladies of soul music – served up here in a classic album of Atlantic Records singles from the 50s! As you'd guess from the title, the tunes are a mighty rocking batch of tracks – upbeat, hard-edged groovers that really show off Brown's strong vocal range – and which often feature the kind of bluesy, jazzy-tinged grooves that seemed to work best for her style! The album's definitely a blueprint of female soul to come – and is stuffed with classics that include "Lucky Lips", "Mambo Baby", "Daddy Daddy", "Wild Wild Young Men", "5 10 15 Hours", "So Long", "It's Love Baby", and "Mama He Treats Your Daughter Mean".  © 1996-2022, Dusty Groove, Inc.
(Great late 70s Japanese pressing. Cover has some ring wear, but looks nice overall.)